NADAC is listing the top 25 dogs of all dogs for each round from the Championships held this past September. 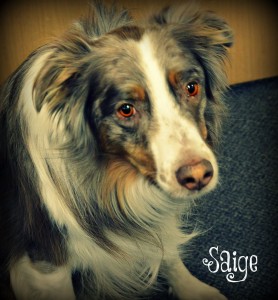 Every year NADAC compiles the NADAC Top 10 by Breed. This year if a breed group had 400 or more dogs they listed the Top 20. Here is how my girls ended up for the year 2012!